HOUGHTON — Fredonia Central School senior Hessen Bahgat shattered his own school record in the pole vault event at the Border War Invitational held at Houghton College on Saturday, Jan. 18. His final successful vault at 13′ 3” was one foot higher than his previous record. Bahgat also finished second in the event behind Orchard Park’s Kegan Mancabelli who vaulted 13′ 6″. He placed ahead of two outstanding pole vaulters from Section V.

“Hessen used a longer pole in warmups and was able to control it” noted Fredonia coach Mark Benton. “We met after each successful attempt and kept moving the standard settings back and forth for what we thought would work and it did work.”

Bahgat entered the event with the bar at set 10′ 6” and made every vault on his first attempt while breaking his own school record along the way. When the three competitors that were still left in the competition cleared 13″ the crossbar by rule, was set at 13′ 3“. Bahgat made his first attempt at that height which became the new school record. He did, however, miss all three attempts at 13′ 6”.

“There is no doubt that he became a bit fatigued and his approach was lacking the necessary speed to reach the coveted 13′ 6” plateau” his coach commented. “But his confidence was genuine once he could master the longer pole that was only used a few times during outdoor practices last spring.” Bahgat was also competing on a sore ankle that he injured ten days ago.

Both the Fredonia High School boys and girls indoor track & field teams will travel back to Houghton College on Saturday, Jan. 25 for the 9th and 10th grade championship meet. 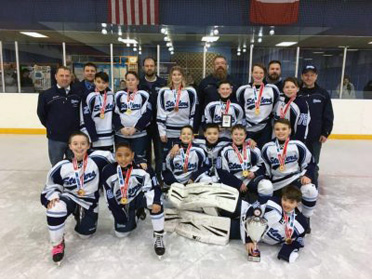 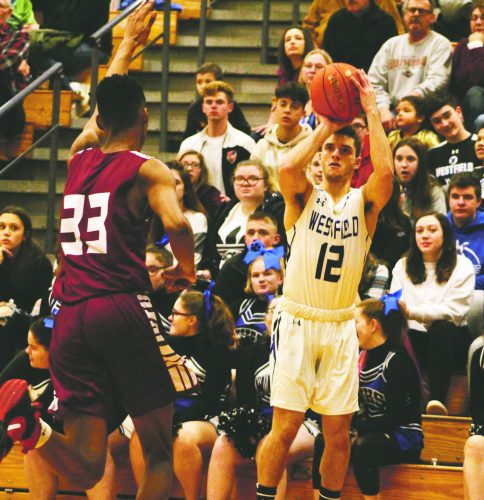 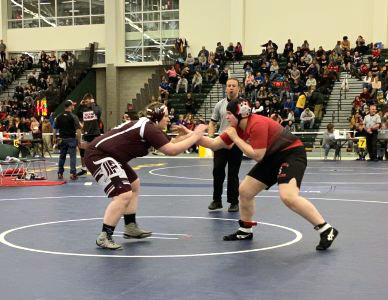 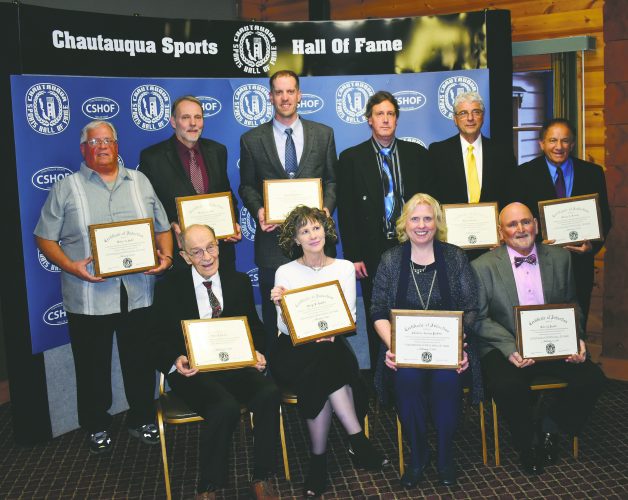