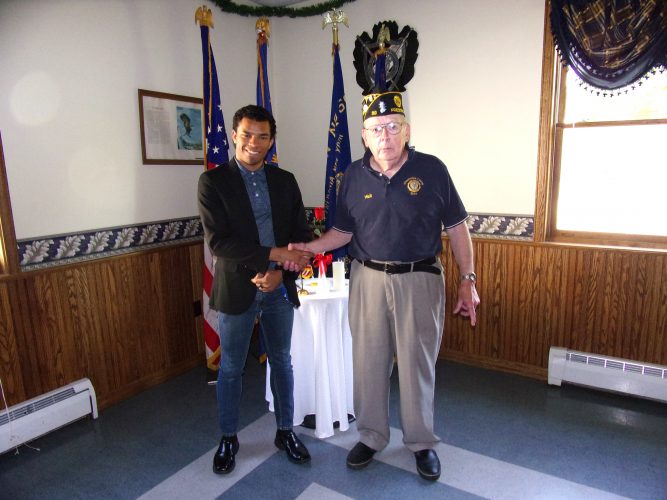 On June 3, Fredonia Memorial American Legion Post 59 presented a scholarship to an outstanding student to further his or her education. Commander Walter Sedlmayer presented Dyresse Batten, a senior at Fredonia High School, a $1,000 scholarship to help him achieve his goal. Dyresse is ... 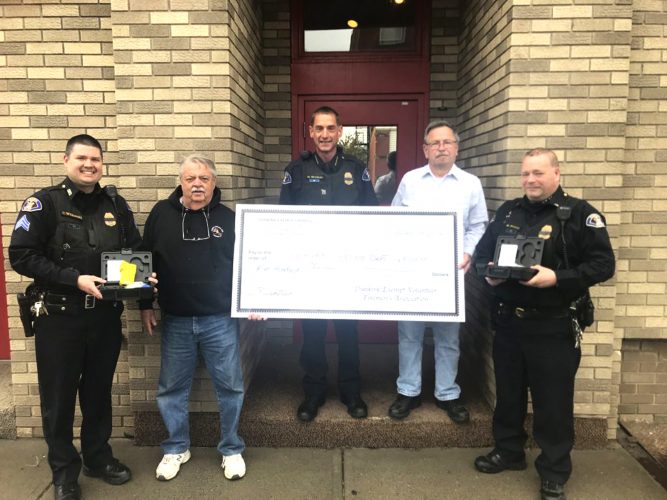 The Dunkirk Exempt Fireman’s Association recently made a donation to the Dunkirk Police Department Equipment Fund. With those funds the Department was able to purchase two new Alco-Sensor units that will be a valuable tool for Investigating Driving Under the Influence incidents. The Dunkirk ...

ANGOLA — John T. Waugh Elementary School celebrated the accomplishments of their 4th and 5th graders with an awards and moving up ceremony. Among the honorees were: ¯ Lily Guest: Announcer Certificate ¯ Nicholas Capitummino: Most Improved in his 4th Grade Class ¯ Wyatt Thompson: ...

The following fourth-graders at Gowanda Elementary School earned spots on the high honor, honor and merit rolls for the fourth quarter marking period of the 2018-2019 academic year.

ONEONTA — Irene Bautista of Westfield was one of 26 SUNY Oneonta students who traveled to Guilin, China at the end of May to learn all about cities and architecture in the region and study the history of urbanization and modernization in China and the impact of tourism on ... 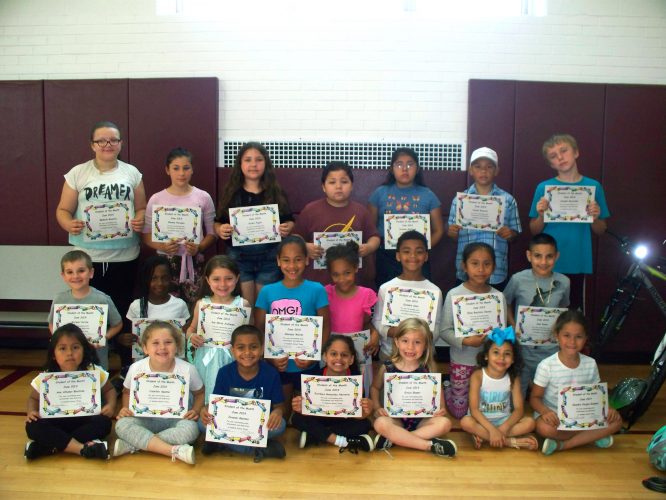 The following Dunkirk School Three students were selected by their teachers as Students of the Month for June. 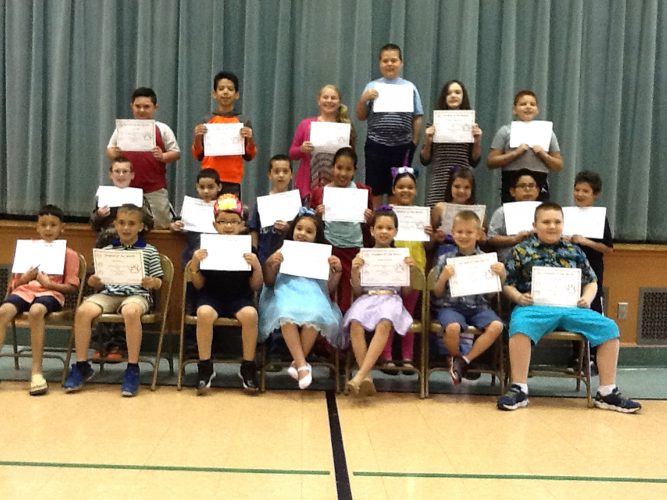 Dunkirk School 7 Students of the Month

Pictured are June’s Students of the Month for School 7. 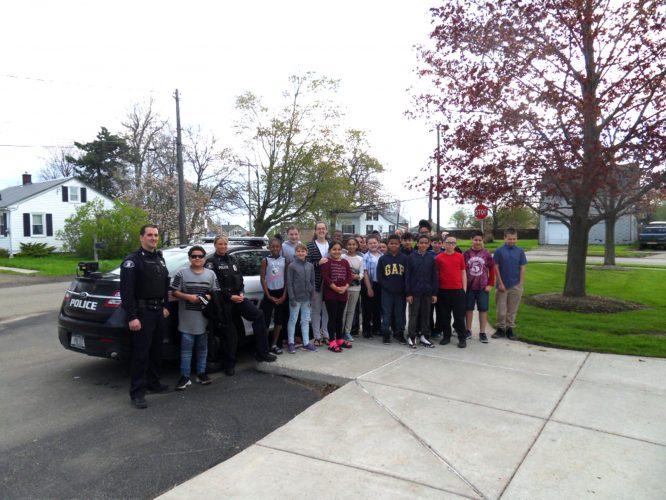 Last Spring, the Dunkirk Police Department launched a community program where a student is picked up at their school by a City Police Officer and taken for breakfast in a marked patrol car to Tim Hortons on Lakeshore Drive East. Dave and Gina Kron from Tim Hortons reserve a special table for ... 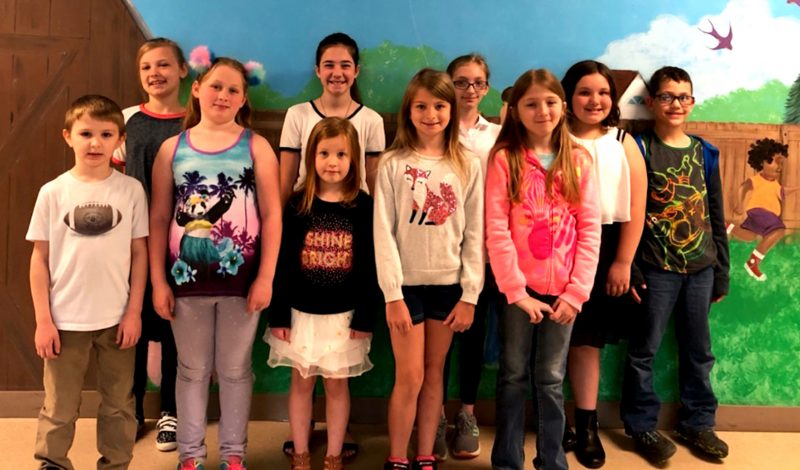 Forestville Elementary Students of the Month

Forestville Elementary recently selected their May Students of the Month. They were selected by their teachers because they are positive role models for their peers in the classroom, follow school rules, are polite and friendly, and are hard workers that never give up — even when the work is ... 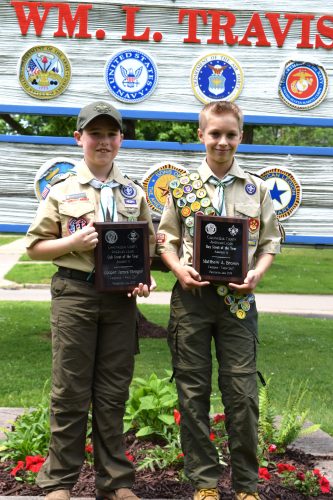 Cooper Stenger and Matthew Brown recently earned prestigious scouting awards from the Chautauqua County American Legion. Matthew is a Life Scout currently in his eighth year of scouting. He was named Boy Scout of the Year based on activities and achievements in 2018, including earning 16 ... 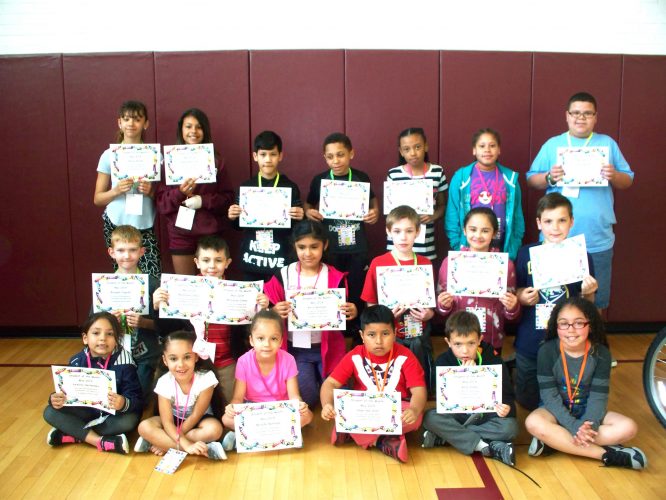 Chief Machinery Technician Joseph J. Lipp IV retired after 20 years of active duty service in the U.S. Coast Guard. He entered the Coast Guard in May 1999 and attended Basic Training in Cape May, NJ. Upon graduation, his first duty assignment was Machinery Technican “A” School. His ... 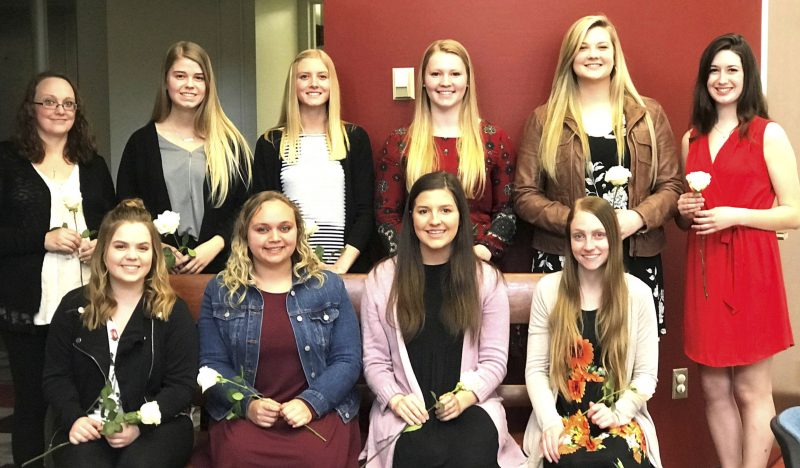 The Jamestown branch of American Association of University Women (AAUW) has given over 490,000 dollars in scholarship money to over 500 area women pursuing their degree in higher education. The money for our local scholarship program is raised through the hard work of many AAUW members that ...

... Emily Archer, daughter of Kathy and David Archer of Westfield, has earned a bachelor of science degree in early childhood education from Penn State University, Behrend ... ... Ally Sell, daughter of Jim and Sherry Sell of Mattawan, Michigan, granddaughter of Mary Ann Sell and the late ... 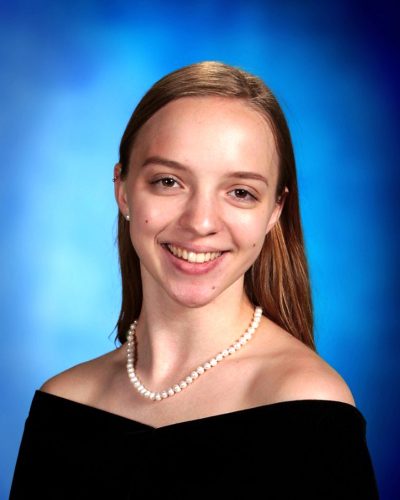 Silver Creek Central School has announced the following students have achieved the honor of being inducted into the 2019 Business and Marketing Honor Society: Jack Brennan, Nik Dawley, Savanna Dawley, Tucker Gates, Haley Kennedy and Sabrina Seneca. The primary purpose of the Business and ... 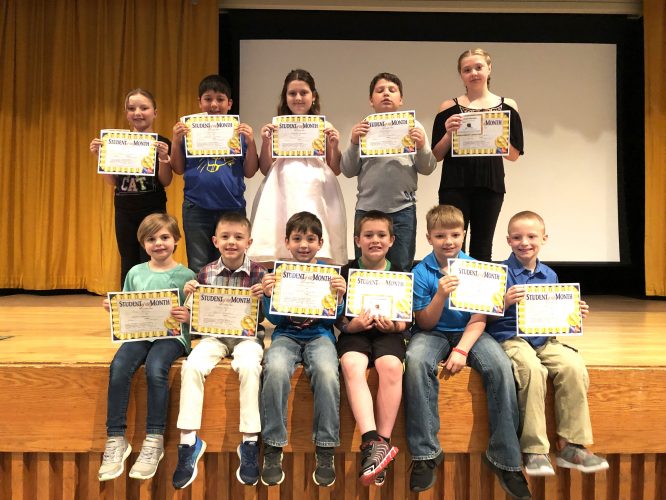 Brocton Elementary Students of the Month 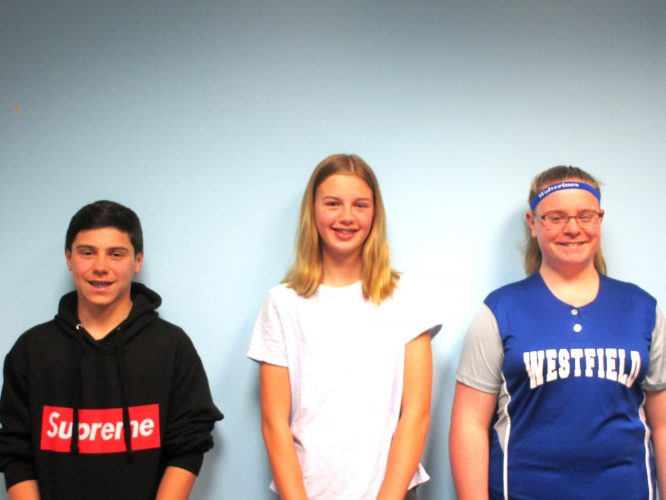 Pictured are from left to right are the Students of the Month for April: Cameron Paternosh, Addison Luce and Lenna Bearce. On a monthly basis, Westfield Middle School honors one student at each grade level as the Student of the Month. Teachers and staff had the opportunity to nominate one ... 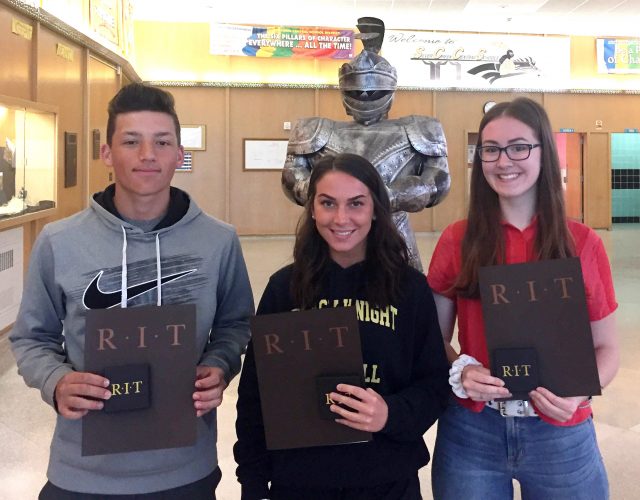