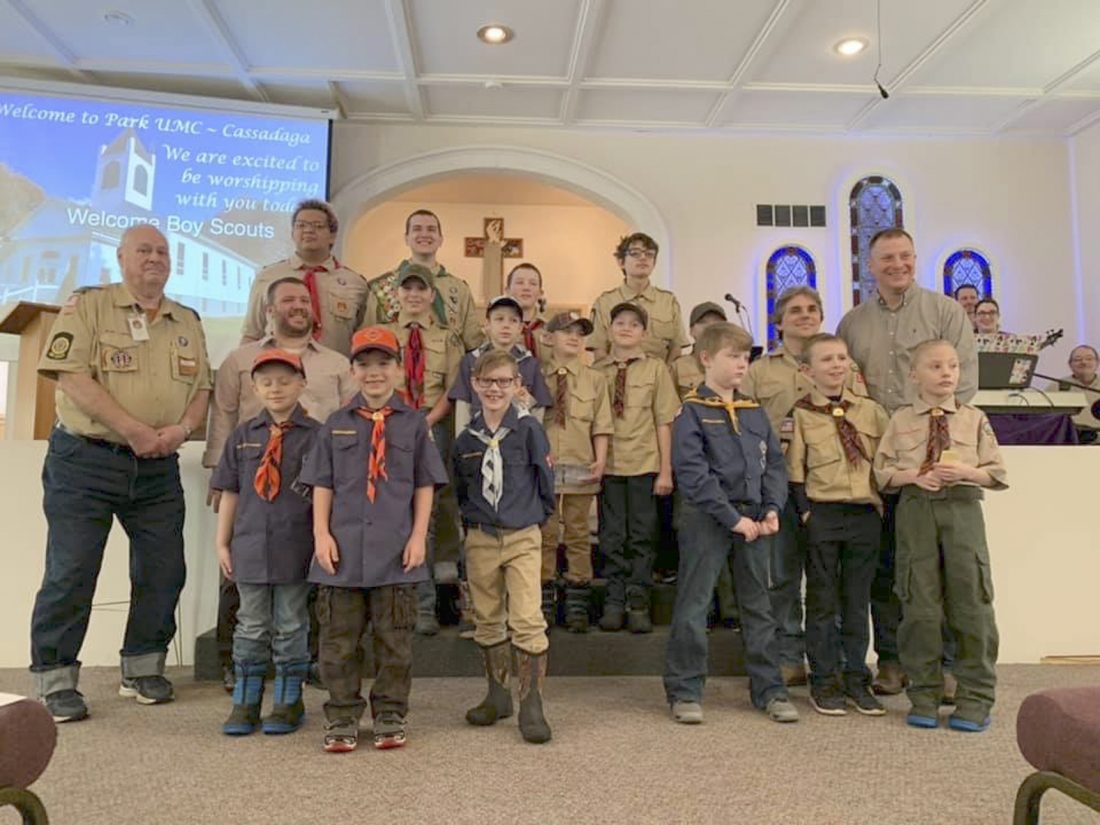 Park Church in Cassadaga participated in Scout Sunday on Feb. 2. Members of Cub Scout Pack 219 and Boy Scout Troop 219 came to the morning service to thank the church for its support. The scouts’ official sponsor is the Cassadaga American Legion, but Park Church helps by allowing the scouts to use their building when the Legion is unavailable. The scouts greeted the congregation as they arrived, handed out bulletins, and rang the church bell. During the service they told the scout oath and law.

John the Baptist (Episcopal) Church will be observing Lent with several different events starting with Ash ... 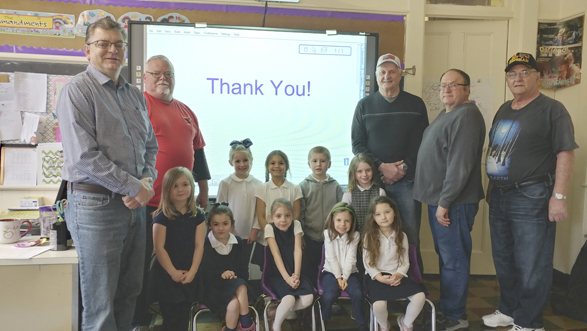 We all have our ups and downs, our highs and lows in life. Going from day to day we do not know what each day will ...

Church of the Living Spirit This week’s Speaker is Jean Taylor. Church services are held every Sunday in the ...

As the community joins in celebrating the recent success of the Northern Chautauqua Catholic School in its efforts ...

Church of the Living Spirit This week’s Speaker is Pam Reinhoudt. Church services are held every Sunday in the ...