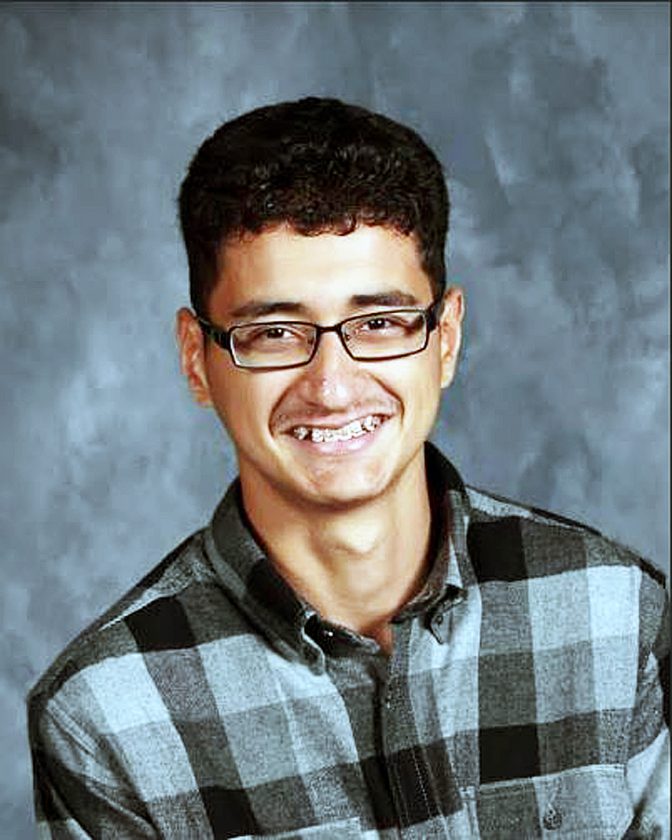 BROCTON — Jadniel Varela is valedictorian of the Brocton Central School Class of 2020. Gregory Lapp is the class salutatorian.

Jadniel is the son of Glory and Hector Aponte.

Jadniel is also a member of the Running Club, Student Council, the Envirothon Team, bowling team and the Westfield/Mayville Rotary Club. He was a member of the State University at Fredonia math and science contest and was named JCC’s Student of the year when he was a sophomore.

Jadniel will be attending John Hopkins University in the fall to study nueroscience. Jadniel graduates ranked first in his class with an overall average of 98.548% 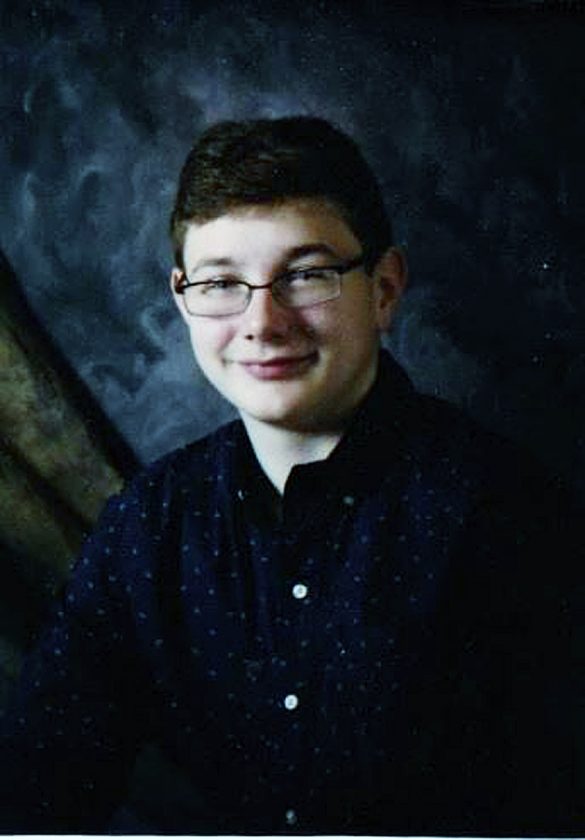 Greg is the son of Chris and April Lapp.

Greg has also been an active participant in sports during his Brocton career. He was the softball manager for four years, a member of the Tennis Club, the volleyball team and the bowling team.

Greg will be attending D’youville College to major in psychology and complete the pre-med track. Greg graduates ranked second in his class with an overall average of 97.765% 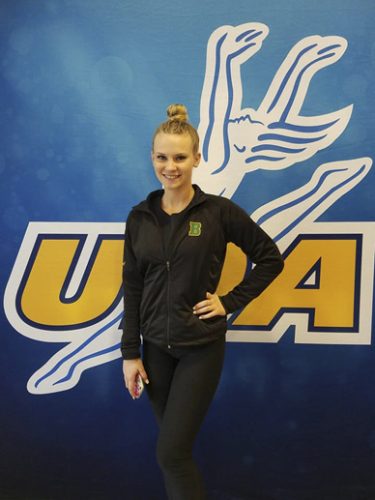