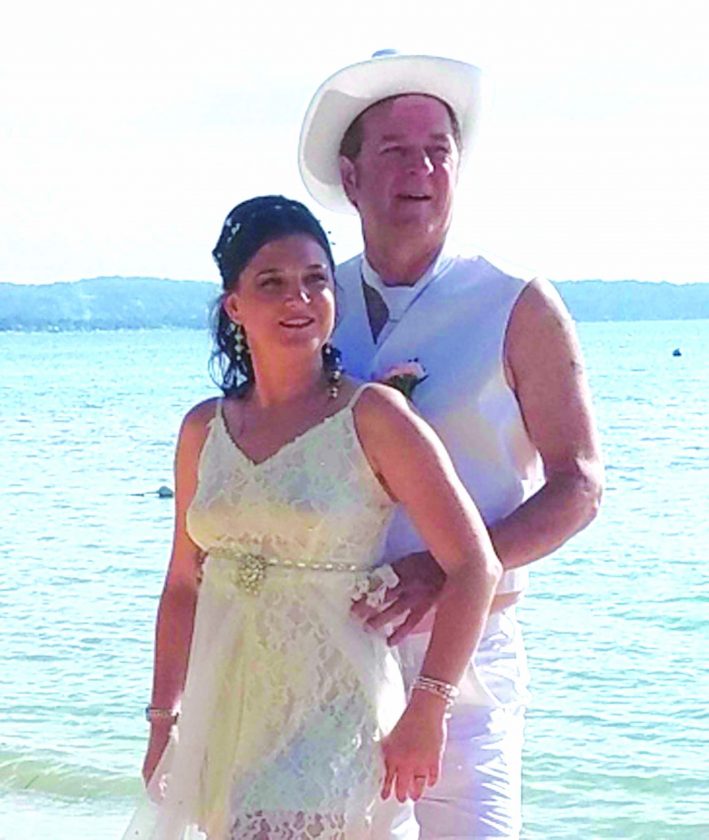 On December 13, 2018, barefoot, on the beaches of Jamaica, Ms. Autumn Sanden of Hanover and Mr. Rick J. Klisiewicz, also of Hanover, entered in to wedded bliss. The Bride wore a white lace dress with a tulle train, as the religious double ring ceremony was performed. A brief reception was held for those who attended.

Autumn, originally from Spencer, NY, daughter of Paul and Carmen Fanning, has lived in Western New York since starting college at Fredonia. She currently works as a job developer for people with intellectual disabilities for the state of New York. Autumn and her daughter, Summer, 10, have lived in Hanover since 2011.

Rick grew up in Orchard Park, son of Margorie Klisiewicz, and the late Dick Klisiewicz, but has lived in Hanover since 1990. He has worked in hospitality ever since, and raising two boys, RJ Klisiewicz of S. Wales, NY, and Zachary Klisiewicz of Silver Creek, NY.

The couple will hold a reception for friends and family over the summer. 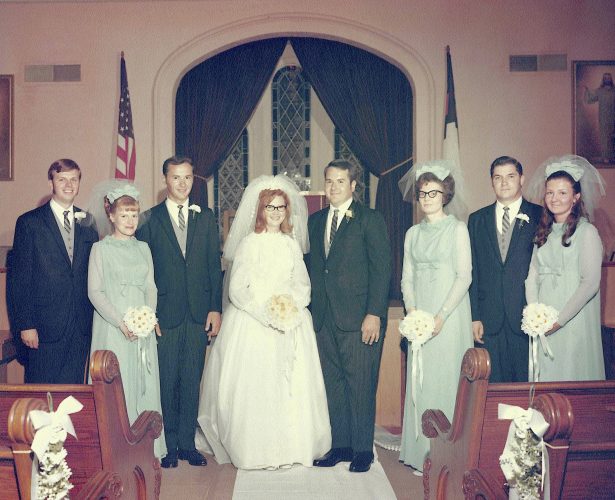 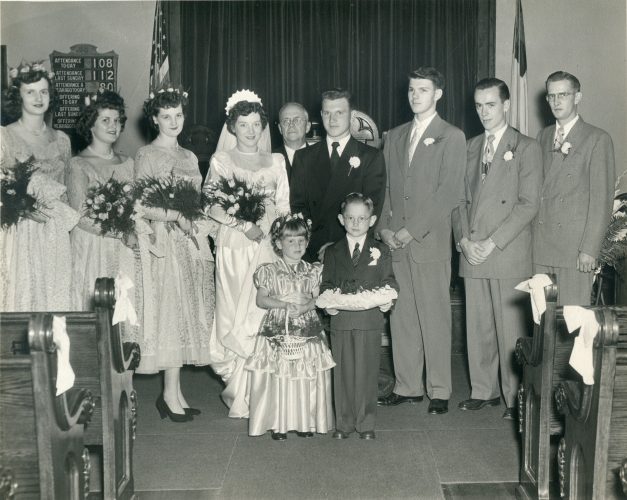 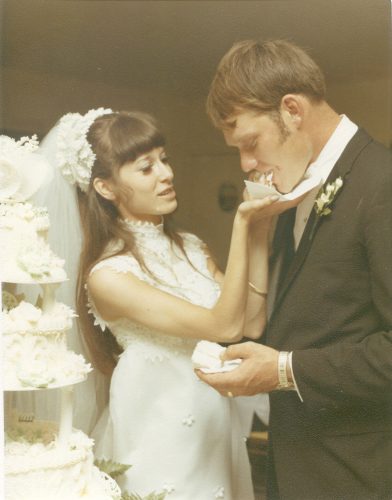 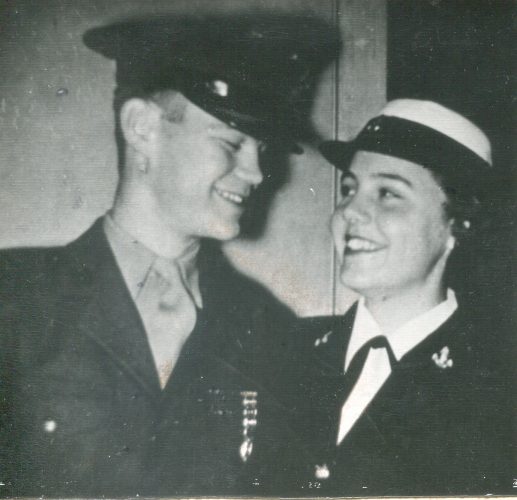