JAMESTOWN — The Robert H. Jackson Center (RHJC) is pleased to present “The Fight for Justice,” a two-day event commemorating the 75th Anniversary of Korematsu v. U.S. Fred Korematsu was one of four men who defied President Roosevelt’s Executive Order 9066, which authorized the American internment camps that all Japanese Americans were sent to from their homes during World War II. His 1944 landmark case before the United States Supreme Court challenged the constitutionality of imprisoning U.S. citizens based on nationality, but the majority Court upheld his conviction for violating the exclusion order in a 6-3 ruling. Supreme Court Justice Robert H. Jackson disagreed strongly with the majority opinion of the Court. His dissenting opinion continues to be read today in law schools as a prime example of an Equal Protection Clause violation under the Fourteenth Amendment.

On Tuesday, the program continues at the Robert H. Jackson Center with a lecture by John Q. Barrett, Professor of Law at St. John’s University, Jackson Center Board member and Elizabeth Lenna Fellow. Additionally, there will be a play read of “Korematsu v. U.S.: Justice Denied,” a play written by U.S. Appellate Court Judge Denny Chin and based on the Korematsu case, and RHJC’s board member and co-founder Gregory Peterson will interview Karen Korematsu, daughter of Fred T. Korematsu and founder and Executive Director of The Fred T. Korematsu Institute. This event is free and open to the public, but pre-registration is required for the Tuesday event by phone at 716-483-6646 or online at roberthjackson.org/events.

This program is made possible through the generosity of the following donors and sponsors: Ahlstrom Schaeffer, Allegheny College, The Hon. Joseph Gerace Fund and the Jefferson Educational Society. 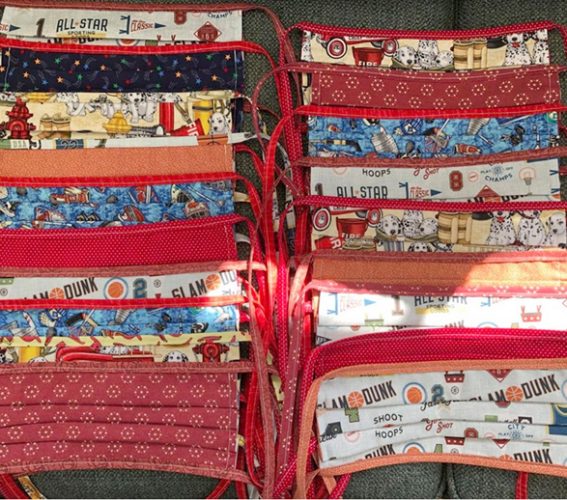 CHAUTAUQUA — Petina Gappah’s Out of Darkness, Shining Light (Scribner) as the 2020 winner of The Chautauqua ... 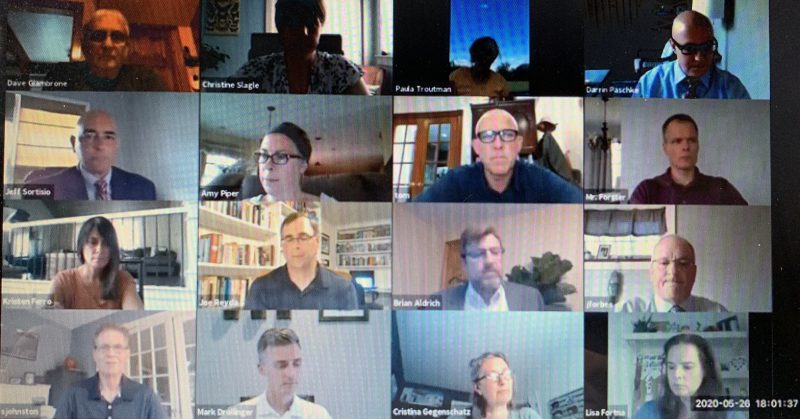 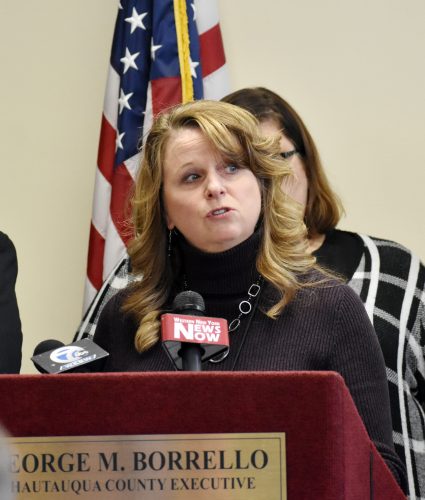 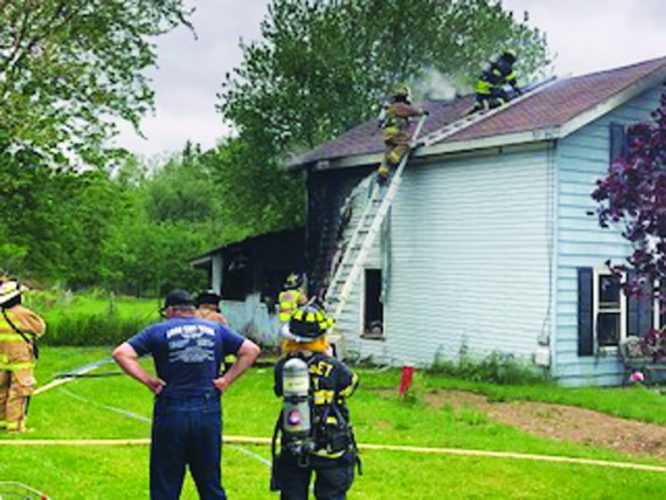 Editor’s note: Organizations that are still meeting are invited to contact the OBSERVER for publication. Below ...