Pine Valley is next in action on Sept. 11, at 6 p.m. to take on the Dunkirk Lady Marauders, while Catt./Little Valley (0-1) will take the trip to Salamanca this afternoon at 5 p.m. 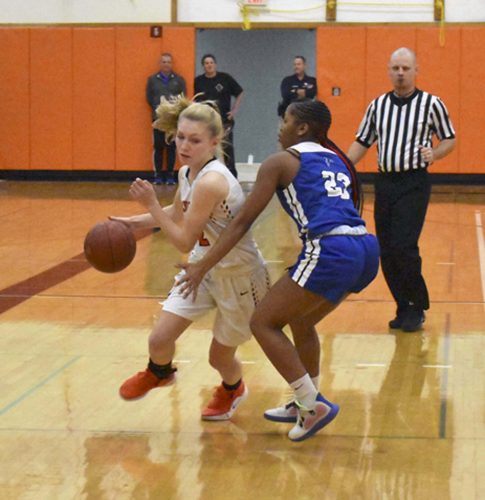 Lakeshore’s closing is a ‘disgrace’