Worrying about what we don’t know 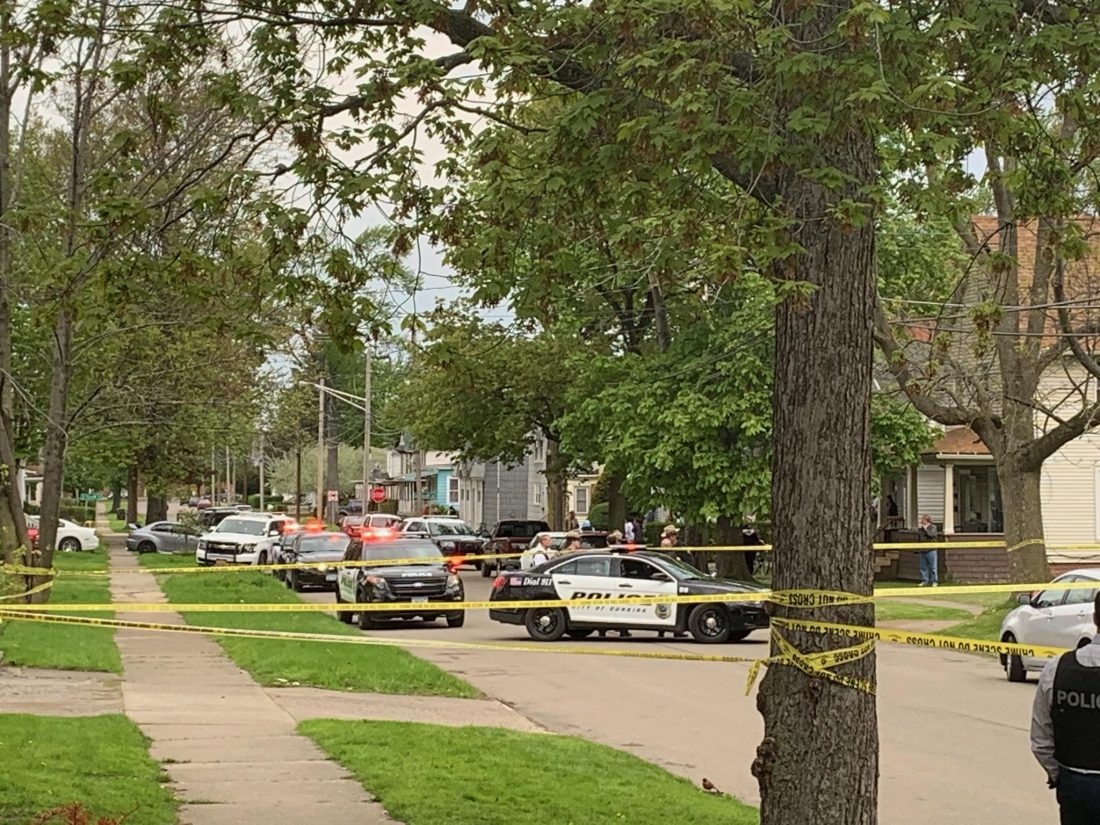 Dunkirk police at the May 15 stabbing incident.

Earlier this month, Dunkirk Common Council member Don Williams Jr. tossed a softball in asking the city police chief to comment on how safe it is to live in the city. David Ortolano’s response was what you would expect.

“I believe that we have a very safe community,” the chief said during the June 18 meeting. “Our community is no different than any other communities across the state or our nation. All communities have issues, all communities have problems. I’m biased when I say this, but our police department does one heck of a good job with public safety.”

We agree with his statements. What we do not agree with, however, is his department’s sometimes flippant disregard for releasing pertinent information that is important to keep this community and its residents out of harm’s way.

¯ A list of locations where burglaries occur regularly. How else better to protect the residents you serve than to reveal neighborhoods where crime is prevalent?

¯ Responding to queries on gunshots being fired. In asking about an 11 p.m. May 7 17-shot gunfire spree near East Sixth and Leopard streets, the OBSERVER received this comment from the department: “What about it? It had nothing to do with the Halas Hotel.” That’s just downright disrespectful, especially to taxpayers in that area who were more than disturbed by the ruckus on that evening.

¯ A lack of communication with community after a fatal stabbing of a 15-year-old girl. Police, to their credit, did issue a media release. When asked about a possible suspect in the crime a week later, the department provided little information. On a weekend evening, an OBSERVER reporter, however, found the wanted suspect on an online site after a tip from a county resident. Why keep that important information from the public?

For the record, the OBSERVER is allowed to see the Dunkirk Police Department log of arrests. However, that does not reveal the full scope of law-enforcement and criminal issues regarding city safety. We do not get to peruse the other book of continuing investigations, those that include the burglaries, assaults or drug investigations.

We support the need to keep information confidential in many cases. But when asking the question of safety — especially with the recent history — the bigger question needs to be: what else is going on that city residents do not know or hear about?

Earlier this month, a patron at a city establishment was sucker-punched and passed out. There’s no public report on that because no one was arrested. How about an individual found in a road in the early morning hours at Fifth Street and Central Avenue more than a week ago? No arrest, no report.

A pedestrian was struck by a vehicle on Lakefront Boulevard, a major fire took place during the fireworks and there was a possible stabbing at Washington and Seventh streets. Dunkirk officers — and firefighters — went above and beyond the call of duty that evening as temperatures stayed in the 90s.

For that, the community is grateful.

But if you really want to know why there are questions regarding safety issues in the city, refer back to the Public Safety Committee meeting on Wednesday, May 8.

There, the chief got took issue with the lack of striping on Central Avenue. He never uttered one word in that same meeting of those gunshots that were fired less than 24 hours earlier.

What’s more significant to you? 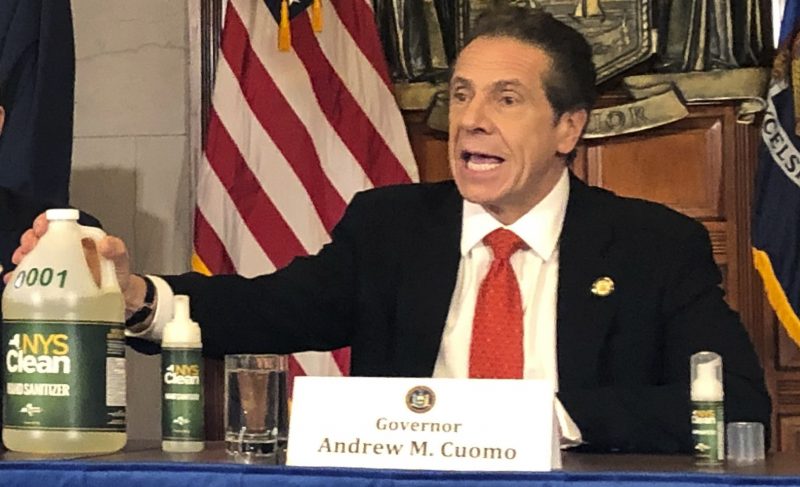 Food for thought at Fredonia schools

A recent donation to pay off the debt of students who could not afford lunches at Fredonia Central School was met ... 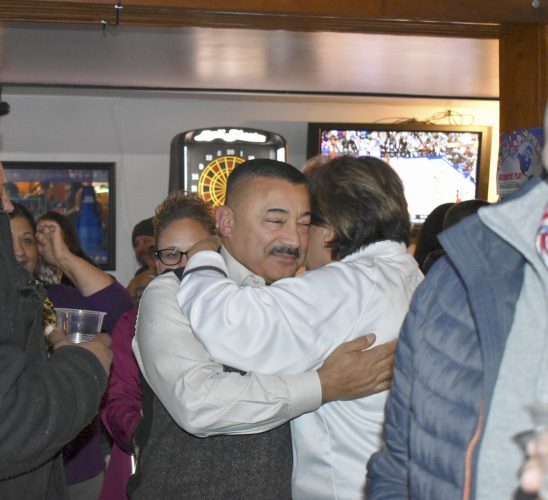